IS YOUR SUNSCREEN KILLING THE OCEAN?

Just an innocent skinny dip in the ocean, you might think? But in truth you might be adding up to one of the biggest environmental problems scientists face nowadays – chemical sunscreen filter-caused pollution that kills the oceans and coral reefs. 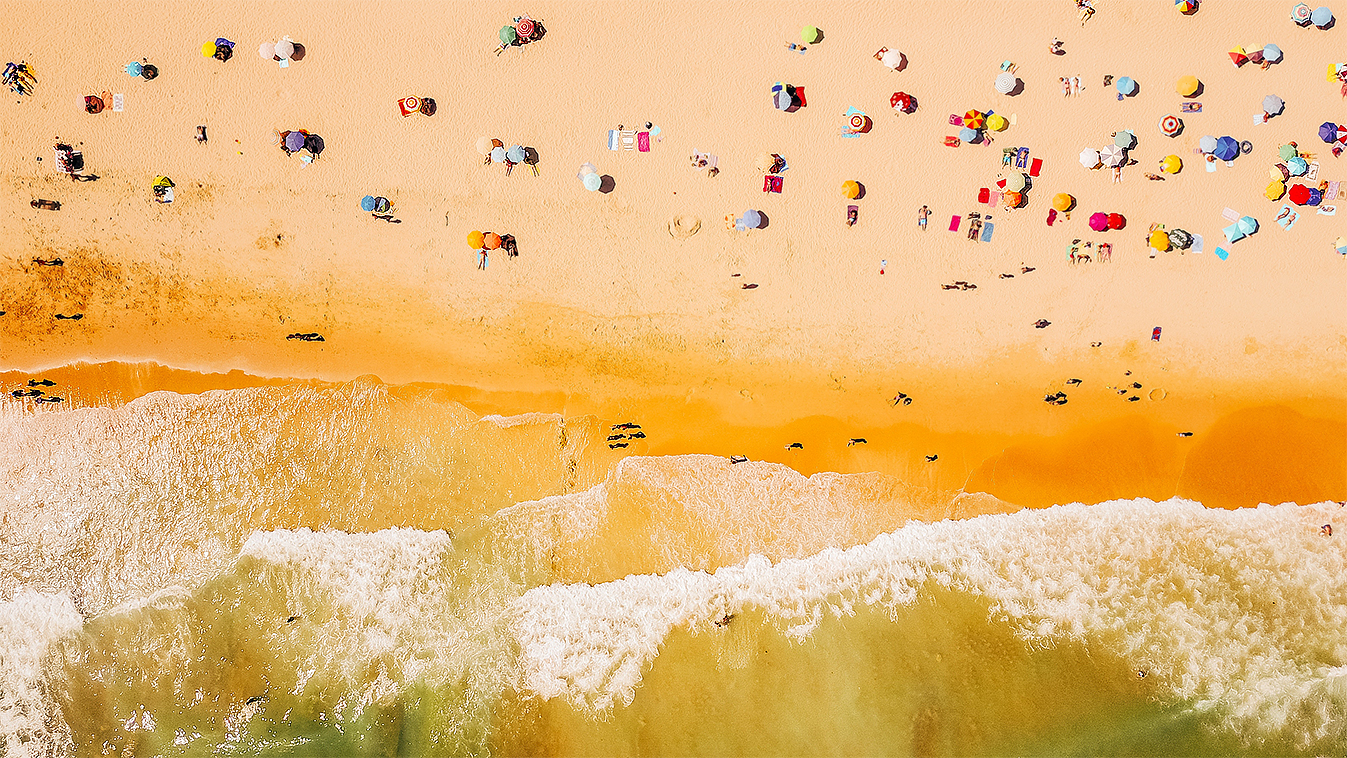 Coastal travel accounts for 80% of all tourism worldwide. And this is not surprising at all – who doesn`t enjoy white sand beaches, salty air and turquoise-coloured, clear water? But at the end of the day, when the thousands of tourists are out of the water, it is left with a floating layer of oily grease and has an iridescent sheen.

After taking samples and testing for toxicity, scientists discovered that chemicals in sunscreen, generously slapped on by beachgoers, wash off in the water, and at the end of the day they stand out like a floating red flag.

Do you think it`s a coincidence that Pantone`s 2019 Colour of the Year is called Living Coral? Well, we don`t – as ocean lovers, we take note that coral is highly endangered and, as it turns out, one of the biggest threats comes directly from those who highly appreciate the beauty of reefs – beachgoers, divers and tourists.

As the number of tourists to the oceans increases, the amount of sunscreen that ends up in the marine environment also rises. About 90% of the coral reefs in the Caribbean have disappeared since 1980. And the bad guys to blame, along with higher ocean temperature and pollution, are the most common chemical sunscreen agents such as oxybenzone (benzophenone-3) and octinoxate (Ethylhexyl Methoxycinnamate). 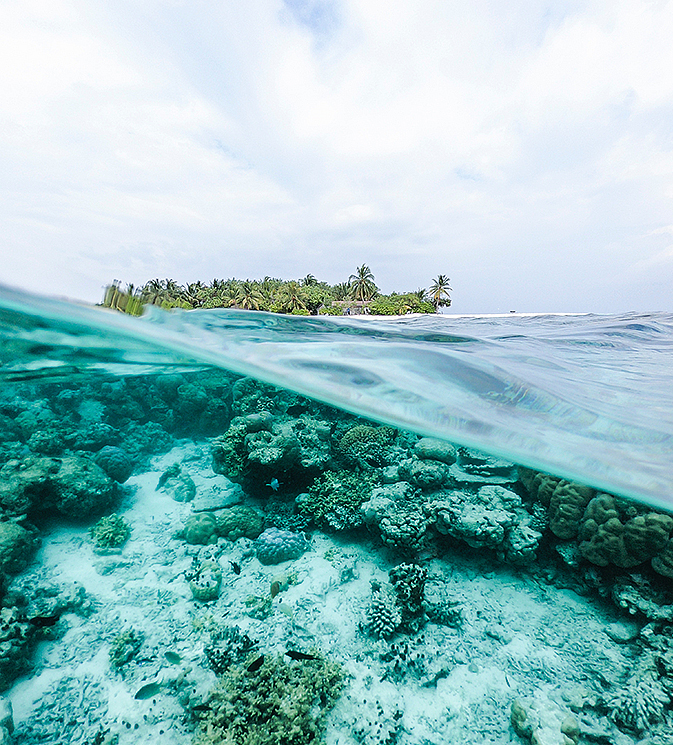 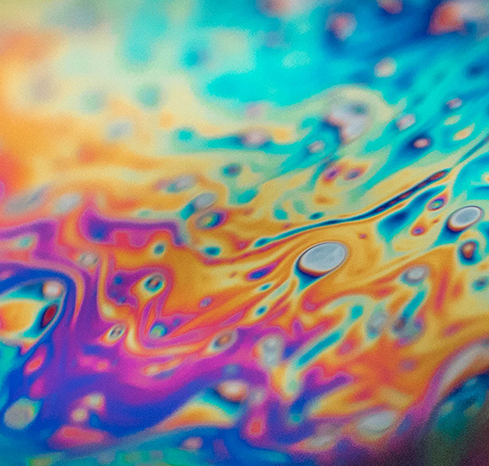 Last year, Hawaii took action on the issue, passing a bill that will make it the first US state to ban sunscreens that are harmful to coral reefs. This ban will come into place in January 2021.

The bill focuses on two chemicals – oxybenzone and octinoxate that are found in many chemical sunscreens and have a damaging impact on the marine environment and ecosystems. High levels of these chemicals have been found in many of the tourist-beloved, world-renowned beaches. Other chemical sunscreen filters pose risks as well, which have not been properly assessed yet.

Widely studied and the most troubling UV filter – not just because it`s highly poisonous to human health and has been found in mother`s milk, but also to marine life. It is known to have a bleaching effect on coral, which can inhibit growth and possibly kill the organism. Traces of oxybenzone-powered sunscreen can promote viral infections in coral, which results in additional bleaching. Besides acting as an endocrine disruptor, oxybenzone can damage coral DNA and might lead to “reef zombies” – coral that looks healthy but is actually sterile and dead so it cannot reproduce.

A 2015 study showed that oxybenzone starts causing serious damage to coral at concentrations as low as the equivalent of one drop of water in six-and-a-half Olympic-sized swimming pools. In Hawaii, more than 10 times this amount of oxybenzone has been measured at popular swimming beaches.

It is the most widely used UVB-absorbing agent in sunscreen – also because it`s inexpensive and this allows one to keep the cost of sunscreen low. This is the other chemical UV filter that is damaging the marine ecosystem. Octinoxate has a hormone-like activity and shows thyroid and behavioural alterations in animal studies. And when washed off, according to a study conducted by Environmental Health Perspectives scientists, octinoxate caused the complete beaching of coral, even at very low concentrations. 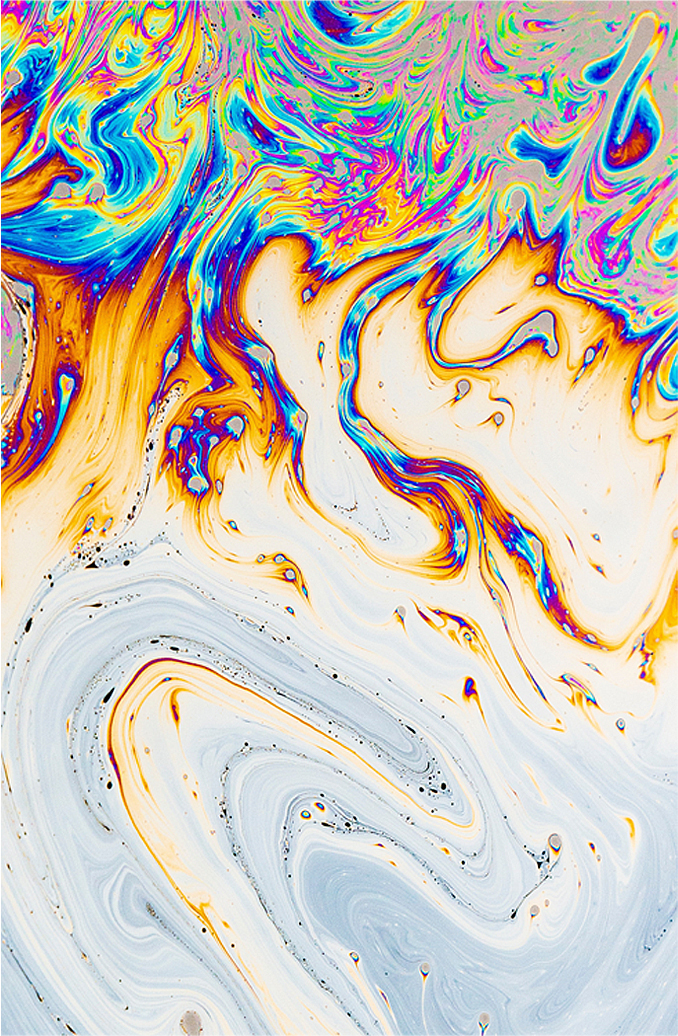 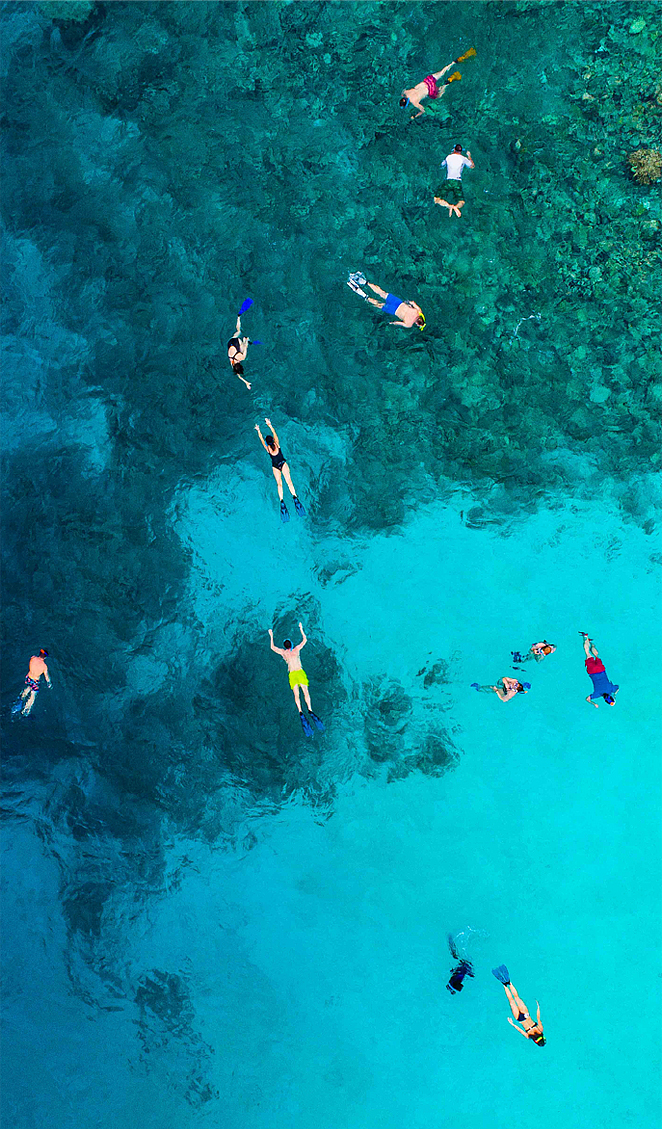 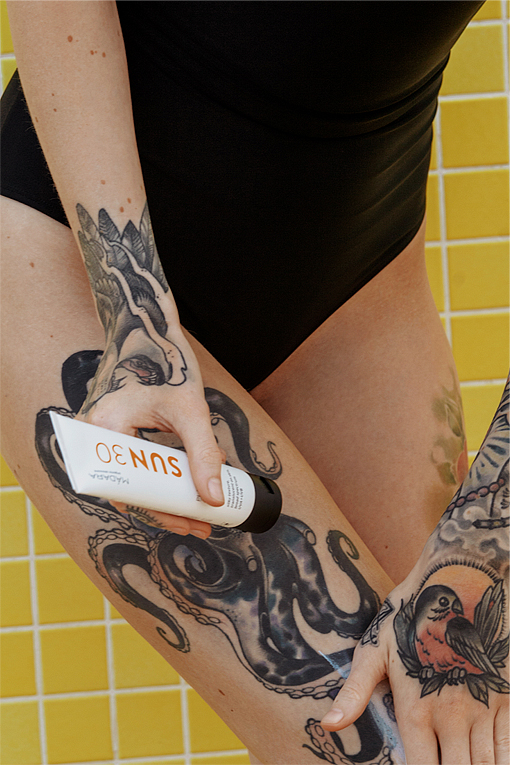 STAY SAFE AND DO GOOD

Global warming, pollution and other human activities pose a significant threat to the marine ecosystem. By putting awareness into action, it is possible to lessen our impact on the oceans.

Using a sunscreen is a must – no compromising here, but you can and must choose a product that won`t do any harm to your or the ocean`s health. First of all, say YES to a mineral sunscreen instead of chemical UV filters. Look for a sunscreen with zinc or a combination of zinc and titanium – these naturally-occurring minerals sit on top of your skin and don`t absorb into your bloodstream. And when you swim in the ocean, these minerals just fall down to the earth from which they came.

Cookies are small text files, which are embedded in on your computer’s hard drive through your browser. They are often used as a mechanism for websites to memorize useful information, such as your login information, and to facilitate convenience of surfing through the website. Our cookies cannot identify you personally.

The cookies are processed and received by us and our business partners who ensure operation of the Website, compile and analyse your activities on the Website. Cookie information is not transferred outside the European Union and EEA.

If you wish to restrict, block or erase the cookies, such option is ensured upon changing settings of the browser you use. You cannot opt-out of use of the essential and functional cookies, because without them it is not possible to ensure the functionality of the Website. You cannot opt-out of use of the analytical cookies either because they are necessary for us to improve the performance of the Website.

For further information about cookies and inquiries as to how to manage them please read here www.aboutcookies.org.

By agreeing to receive commercial notices, you confirm that you are informed that:

1. AS Madara Cosmetics processes your personal data, which you have entered in the registration form, including your geographical location and purchase history for the purpose of offering you the most suitable services and products;

2. In order to send commercial notices various types of profiling is performed, taking into account the information you have provided for the purpose to establish what kind of a commercial notice would be most suitable for you;

3. Your personal data will be processed by us and our business partners, who provide IT structures, email and SMS platforms;

4. You have a right to make rectifications of the entered personal data or revoke your consent to receive the commercial notices at any time;

5. AS Madara Cosmetics will cease sending commercial notices as soon as your request is processed (please note that processing of the request depends on technological capacities to act on your request, which may take up to five days);

6. Your personal data will be processed until you revoke your consent, or, in certain cases, until the necessity to retain evidence of the received consent expires.

Upon registering you confirm that you are informed that:

1. The data you provide will be processed for the following purposes:
1.1. to create and maintain your account in order to conclude a Distance agreement with AS Madara Cosmetics and obtain other related services, including notifications related to the performance of the Distance agreement;
1.2. to compile and retain your purchase history, inter alia, in order to improve the services and products we provide;
1.3. to retain evidence of the concluded Distance agreement;

2. Your personal data will be processed by us and our business partners, who provide delivery services, IT structures, and payment platforms;

3. You have a right to make rectifications to the entered personal data or request deletion of your account at any time;

4. Your personal data will be processed until you delete your account, or the storage period set out by the laws expires, or statute of limitations for bringing an action in court lapses;

5. Failing to provide all information specified in the registration form will prevent you from creating the account and concluding the Distance agreement through it.

Upon registration, you confirm that the entered personal data is true and accurate.